The Tortoise or the Hare?

You are here:
Direct Mail 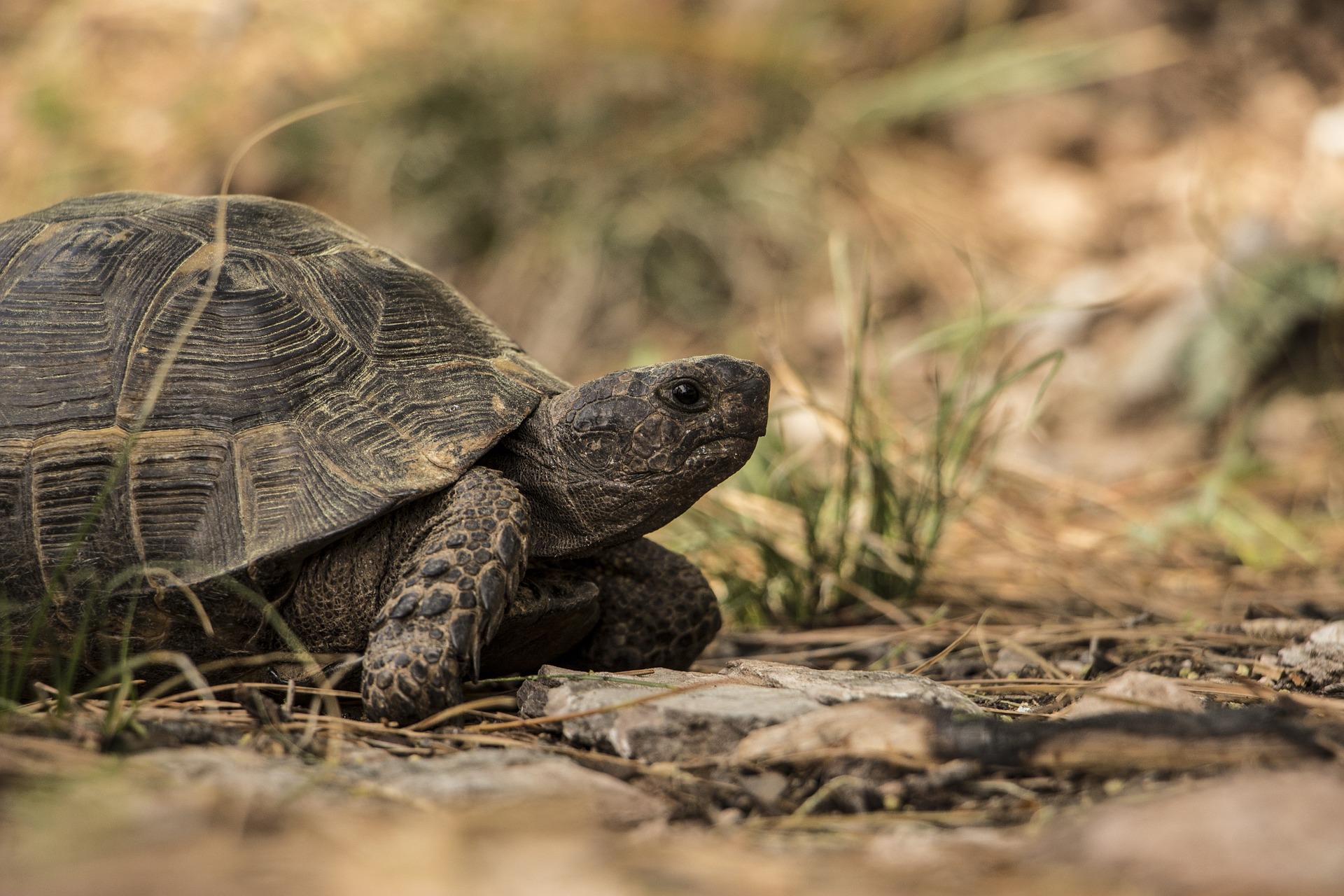 For some time now, marketing teams up and down the country have been banging the online drum using channels such as facebook, linkedin, twitter and Google (amongst others) to wave the flag and carry their digital sales efforts. Google and Facebook in particular account for an estimated 73% of all digital advertising.

Whilst both of these channels are unquestionably good at what they do, a 73% market share equates to something of a domination in fact, and that suddenly becomes quite a crowded space. What some marketeers perhaps don’t consider is how successful offline methods such as direct mail and print become when dovetailed with online offerings.

In a fast paced and increasingly digital environment, Direct Mail has gained a, somewhat unfair reputation (when you look at the stats) for being a costly and lesser effective alternative to digital channels. All bias aside, we know that to be untrue when it is served as a key component in a highly targeted digital marketing strategy. In fact, when utilised in a planned and well thought out campaign focusing on the target audience and their touch points, direct mail can reduce the burden on digital channels to generate leads and drive engagement.

So where is Direct Mails place at the table?

In a conventional ‘digital sales funnel’, channels such as Google or Facebook are used to push traffic to a specific landing page or PURL. Once there, visitors would be encouraged to perform an action or be targeted to receive a sales or marketing message relating to the brand or campaign.

The reason such channels are so effective at generating visitors to online campaigns centres largely around their ability to utilise the user demographics data at their disposal and serve ads accordingly.

Surely an offline process could never be that intuitive, could it? Well, actually it could. Many Direct Mail list providers have an equally vast amount of demographic data available, which in turn allows you to reach prospects and new customers through another channel.

Using this ‘hybrid’ method of communication, marketing teams can run offline Direct Mail campaigns concurrently with online efforts in order to push recipients towards their landing page. Leads can even be tracked from the direct mail campaign using a personalised URL (or PURL) to measure the response from their target audience.

With a response tracking mechanism in place, you can now see quite comprehensively just how effective direct marketing can be for your brand or your business. Certainly when looking at Direct Mail and Facebook and Google side by side, the cost per acquisition for Direct Mail is much lower than it’s ‘fancier and modern’ online counterparts. So much so, we’re seeing marketing spend on digital channels reduce drastically in what has become a crowded space to penetrate and get your message across.

What is important to remember here is, as with any marketing campaign or channel, persistence is key.  A one-time foray into the world of Direct Mailing just won’t garner the results you are craving. It’s about delivering the right message, to the right people, at the right time. The chances of you nailing that at the first attempt are slim to none.  In order to maximise your chances of capturing your target audience’s attention, the data work you do before an envelope has even been enclosed is crucial. Really think about who your target audience is, or who you would like it to be, and consider the best possible ways you can convey your message to them.

Research shows that direct mail response rates increase with the second or third engagement, so perhaps instead of a scattered blast at 6000 prospects, consider hitting 2000 prospects 3 times. The cost of course remains the same, but the stats suggest your response rates from that smaller pool will increase.

Whilst it’s obvious our loyalties lie with Direct Mail, after over 25 years in the sector how could they not, but at Herald Chase we are strong advocates of a tailored and varied marketing mix. Whatever best delivers your message is the channel to use, regardless of what is considered ‘dated’ or ‘not on trend’ right now. Even better, reaching your target audience across numerous online and offline touchpoints will lead to the kind of engagement and success you aspire to in your marketing briefs at the beginning of your campaigns.

Whichever channel you choose to convey your message, just be sure the message is right for your intended recipients. After all, direct mail can deliver your message, but if it doesn’t resonate, it won’t convert to leads.

So if Digital marketing is the hare; quick off the blocks, straight into the ears and eyes of audiences in the click of a mouse, then Direct Mail is most definitely the tortoise. At best, if you’re going first class your campaign will reach letterboxes the next day, and you could probably click a mouse a few hundred thousand times in that period. Having said that, as fast and direct as the hare was in that famous race, remind us again who won?

Thanks for taking the time to read this piece on Direct Mail. If you need any further info or would like to talk to us about your mailing campaigns, feel free to contact us on our office number: 01189 474 888 or alternatively, email us at enquiries@heraldchase.com